For over 10 years, Swig has been the hottest spot in Perrysburg to enjoy high-quality handcrafted food with craft beer and cocktails while catching local live music. But like many local restaurants, their focus was simply to deliver delicious food to customers, so their social media presence and online branding were inconsistent and less effective.

In short, Swig came to Mass Media Designs because they wanted a stronger, coordinated push to grow a loyal, engaged audience. They also wanted to increase Toledo-area exposure and their draw in order to drive repeat business and encourage new consumers to visit. 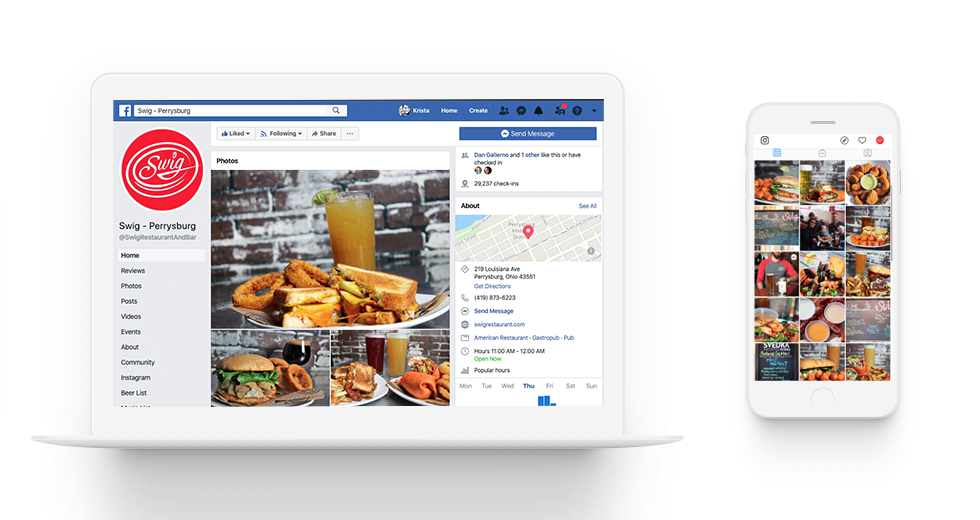 We increased Swig’s social exposure and engagement significantly by way of social video promotion. We tested it during their St. Patrick’s Day week, which resulted in a sell out of all their food and drink specials by Sunday afternoon that weekend, a substantial increase from the previous year.

In addition, we were able to attract new followers and maintain the heightened interest for the entire year, with total followers and active engagement up significantly year over year. Total customers and average ticket value has also increased, and promoted item sales (such as weekly specials) have almost doubled from the previous year.

See More of Our Work 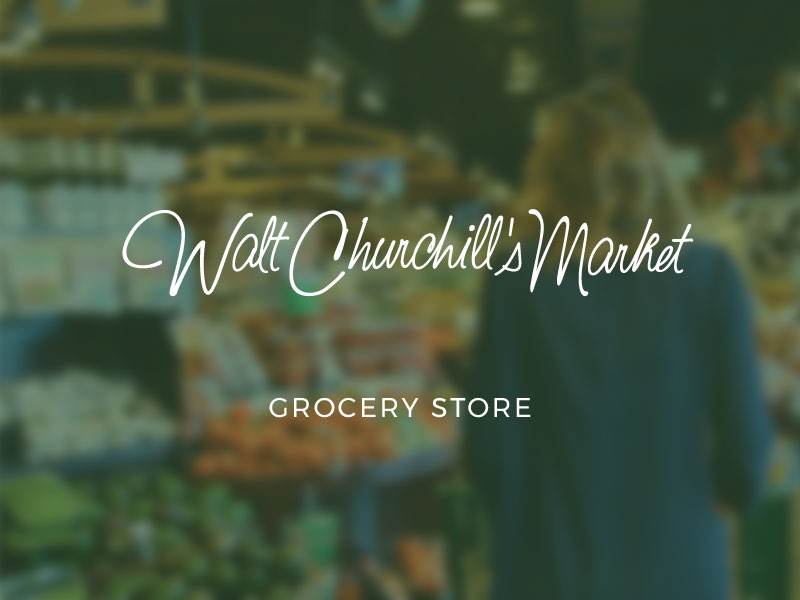 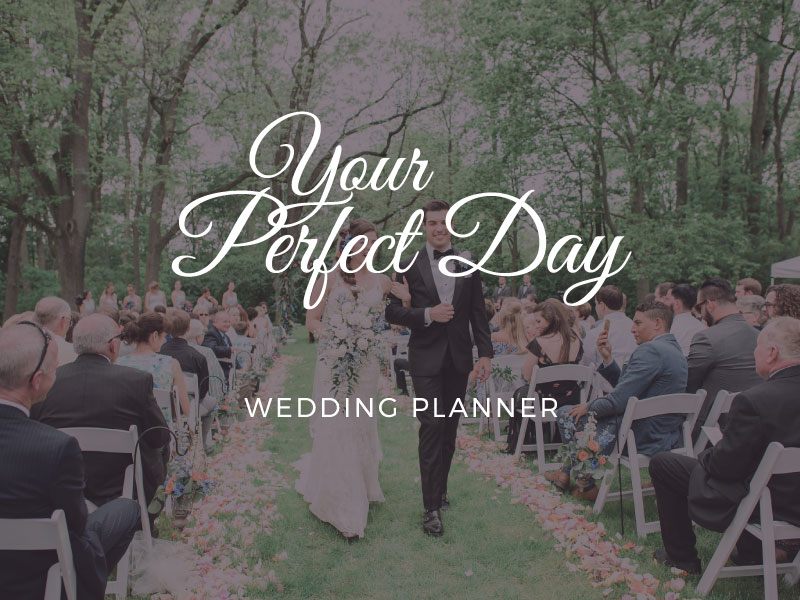